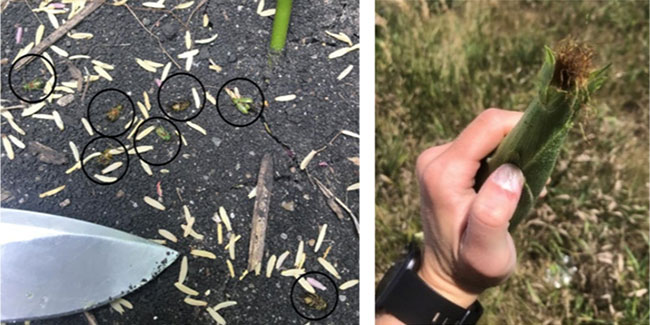 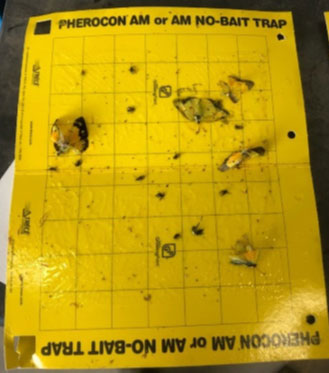 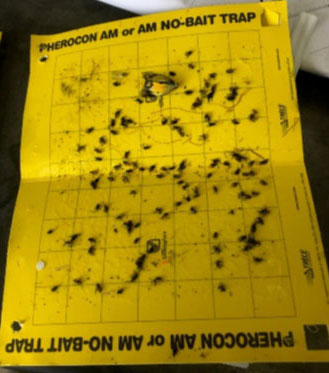 Figure 4. Corn rootworm beetle populations (beetles/trap/day) with and without insecticide treatment at three moderate to high pressure locations that included both a treated and nontreated area.

Please reach out to your local Pioneer sales representative for more agronomic insights.

Qrome® products are approved for cultivation in the U.S. and Canada. They have also received approval in a number of importing countries, most recently China. For additional information about the status of regulatory authorizations, visit http://www.biotradestatus.com. Agrisure® is a registered trademark of, and used under license from, a Syngenta Group Company. Agrisure® technology incorporated into these seeds is commercialized under a license from Syngenta Crop Protection AG. YieldGard®, the YieldGard Corn Borer design and Roundup Ready® are registered trademarks used under license from Monsanto Company. Liberty®, LibertyLink® and the Water Droplet Design are trademarks of BASF. Herculex® insect protection technology by Dow AgroSciences and Pioneer Hi-Bred. Poncho® and VOTiVO® are registered trademarks of BASF.

The foregoing is provided for informational use only. Please contact your Pioneer sales professional for information and suggestions specific to your operation. 2020 data are based on average of all comparisons made in over 10 locations through Sept 20, 2020. Multi-year and multi-location is a better predictor of future performance. Do not use these or any other data from a limited number of trials as a significant factor in product selection. Product responses are variable and subject to a variety of environmental, disease, and pest pressures. Individual results may vary.

TM ® Trademarks of Corteva Agriscience and its affiliated companies. © 2022 Corteva.